Architectural and urban design always involve the future, leading to proposals for how cities and specific places might transform beyond the present. The artefacts they produce in the form of drawings and models are representations of the future as imagined, projected and/or desired and they help to bring it to fruition.

How the future is understood and approached by designers informs how transformative projects emerge and develop. This is consequential in terms of the impacts that development has on the people who use and inhabit it, on the material fabric of existing places and on the broader environment.

My interest in studying the futures of design began during my PhD, which set out to investigate the discourse and planning of the post-Olympic legacy of London’s 2012 Olympic Games. This huge, long-term development project was intended to regenerate East London, particularly by addressing high levels of deprivation stemming from the decline of industry in the 1970s.This raised numerous questions regarding the process of urban change, including: What did plans for regeneration suggest about the Olympic site’s past and about its life just prior to redevelopment? What sort of future did regeneration involve, both spatially and socially, and how was this represented in contrast to the past? How was the process anticipated to unfold?

Given that my focus was on the very earliest years in this process, it was necessary to concentrate on addressing these questions in terms of the politics surrounding the Olympic site’s enclosure and redevelopment (as indicative of the possible, long-term impacts of change), the governance of the legacy masterplan (as future place) and the many different ways in which legacy was anticipated and made real in the present, such as through visualisations, interactive models and consultation events, but also demolitions and displacements.

Through my research, I argued that, though the Olympic legacy was not anticipated to be fully realised for 30 years, much could be said about regeneration as a politics of future-making in the present. This could, in turn, be regarded as indicative of what the future might hold and who may be its principle beneficiaries.

The book Future Matters by Barbara Adam and Chris Groves was key to my theoretical framework, as was Barbara’s broader work on time and social theory. I have spent the past years developing the PhD into a range of publications, which are listed below. In addition to retaining a focus on regeneration (and its discontents), I have become interested in new themes including assemblage theory, urban resilience, urban stewardship, design ethics and community planning. I am embarking on a new book project which explores the ‘ethics of care’ in terms of a range of approaches to the making and management of urban environments.

I graduated from Cambridge University with a first-class BA degree and the top portfolio prize in Architecture in 1995, and a Commendation for the Diploma in Architecture in 1999. As well as writing about planning and design, I continue to do occasional architectural work, I sketch and paint, and I run the Design Masters programmes at the Welsh School of Architecture. 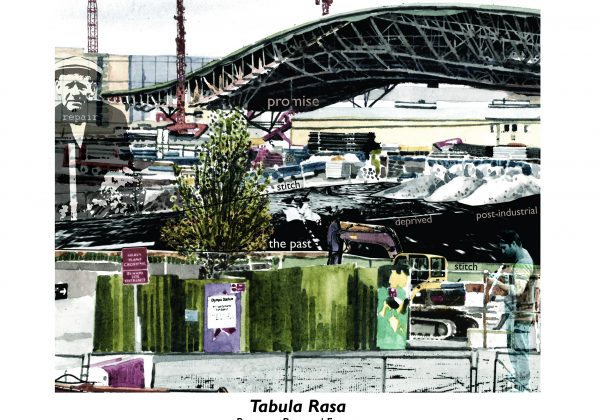 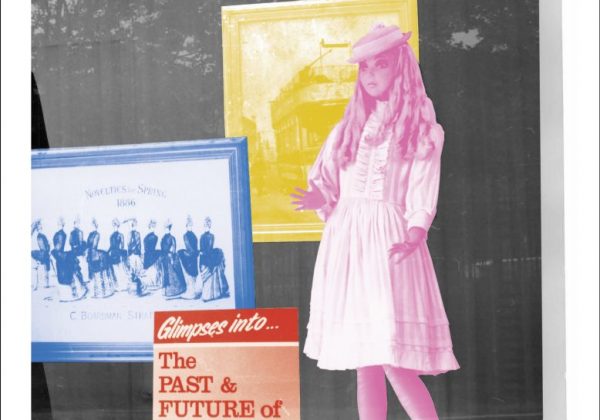 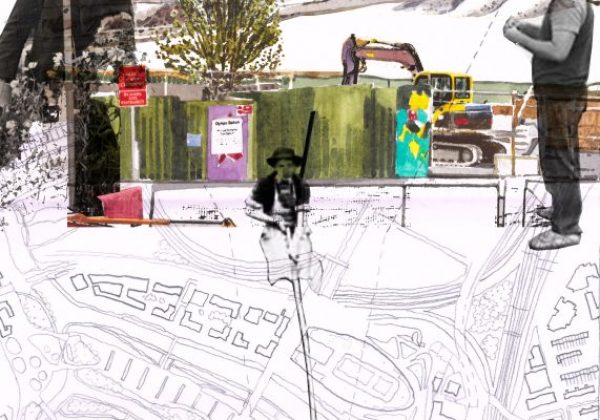