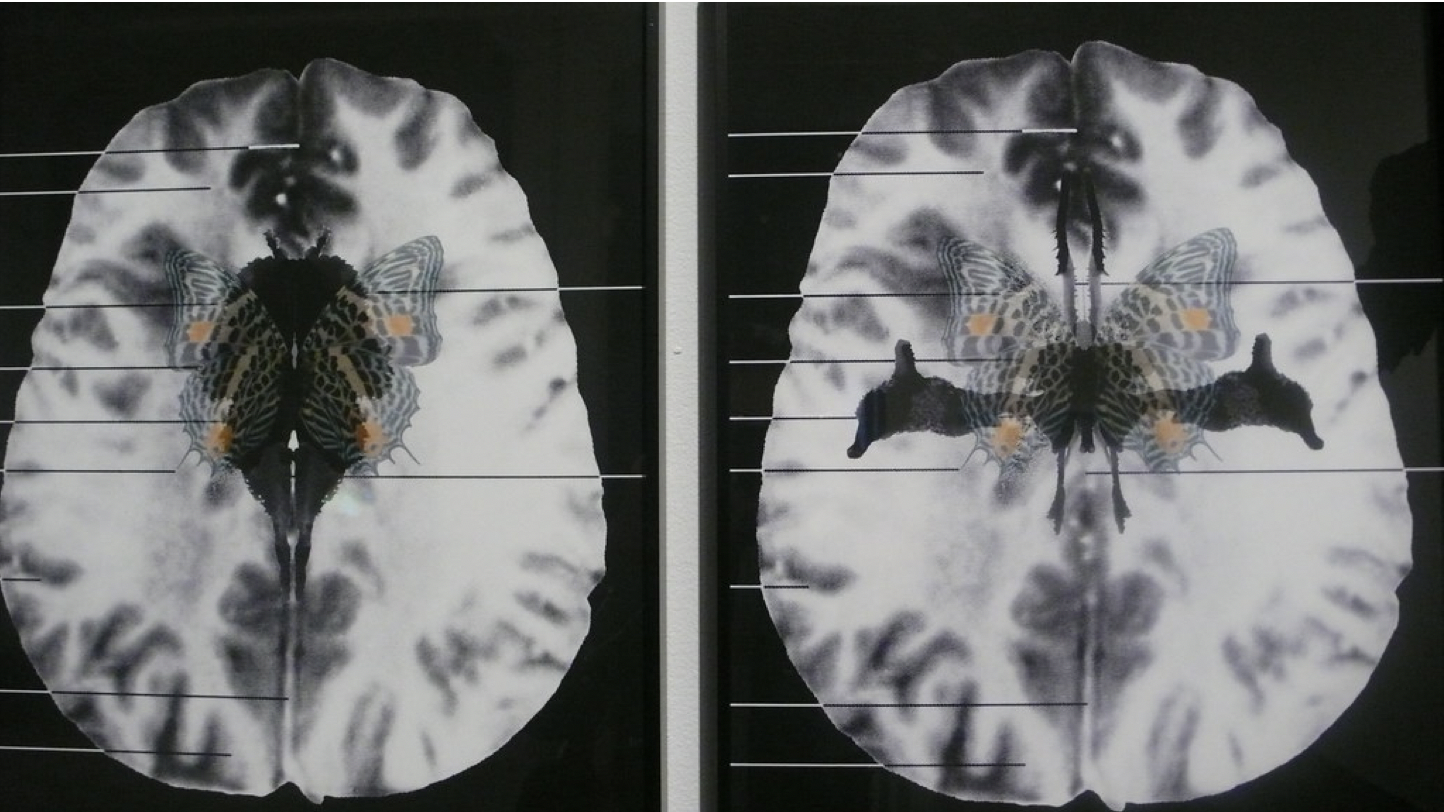 EMERGENCE (possible but not certain, pregnant with potential for making things better or worse)

Emergence/emerging is new and happening.  It is in action, in the process of, but is not completed. Rolling, moving forward, what will emerge (if anything) is unknown, anticipated, but also possibly grounded in/connected to some type of expectation or prediction(s).

‘Emergence’ – the possibility of emerging from an undesirable state is at the very centre of the hopes (and often unfulfilled dreams) of family members of people in a disorder of consciousness.  Whether or not a person in a vegetative state will ‘emerge’ and become minimally conscious or fully conscious is precisely the term used to describe the potential of (but the very uncertainty) about a change in level of consciousness.

To emerge is to reveal something previously hidden.

To emerge is to alter the state of something (or someone).

Emergence to me is butterflies and brain injury. 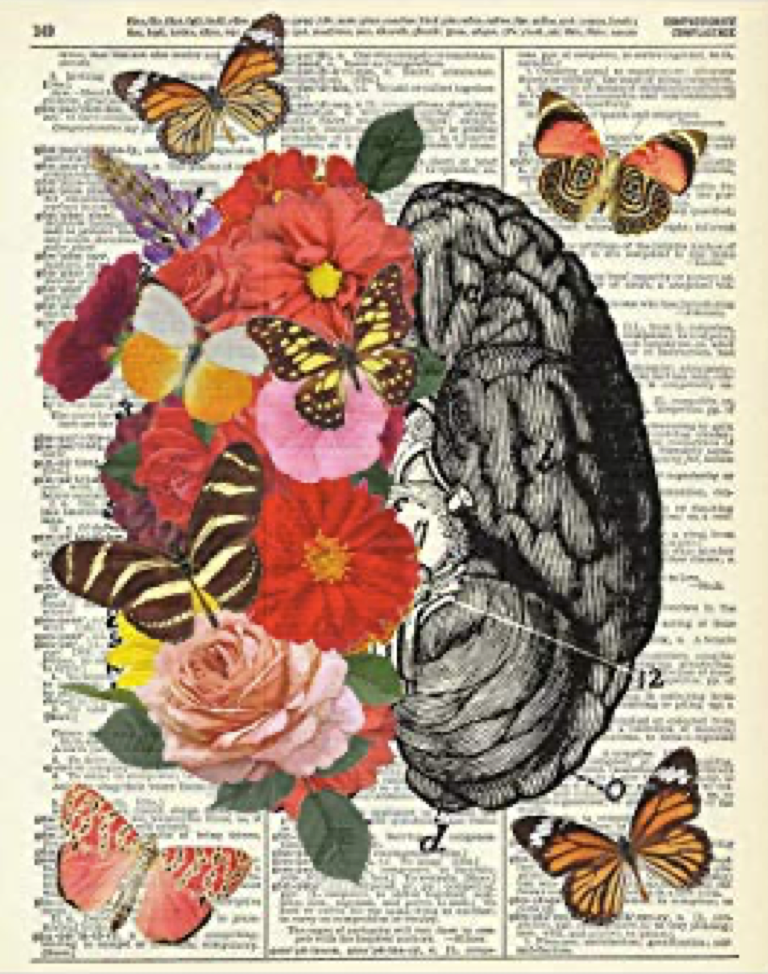 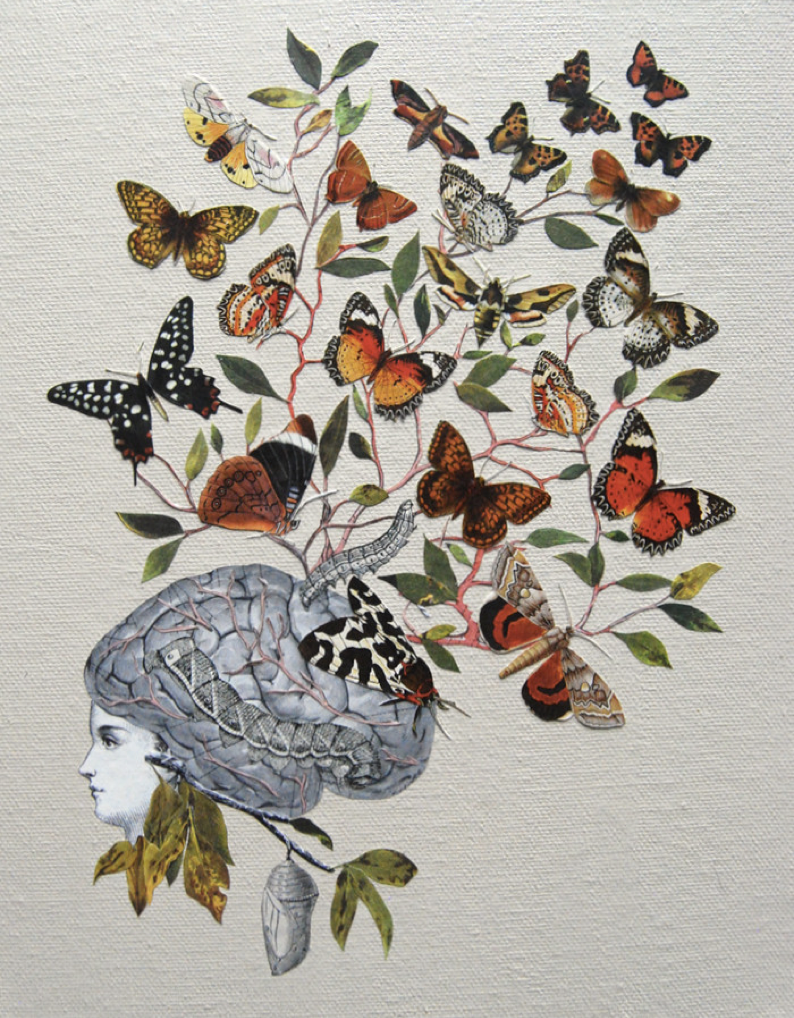 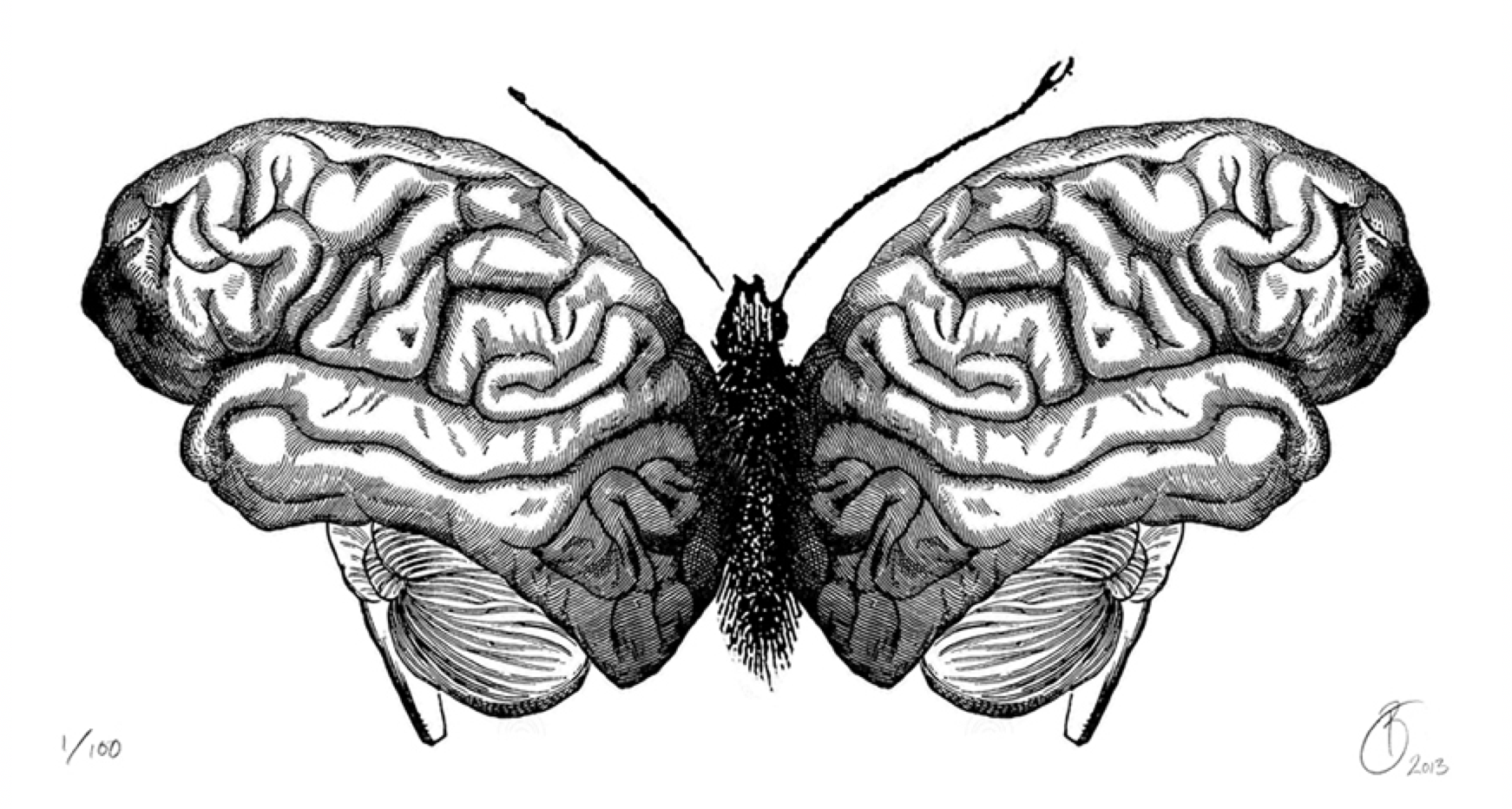